A Dance of waves and sediments 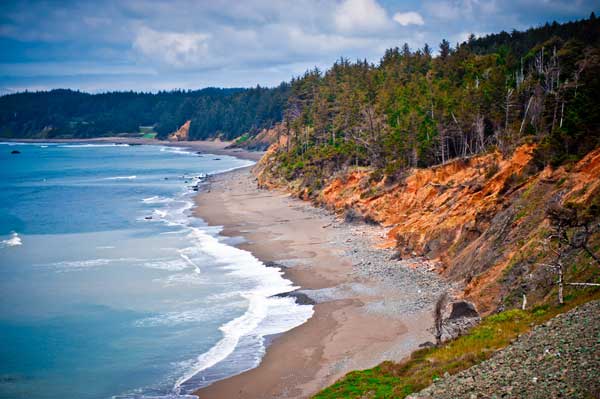 Shaped by repeated glaciation, the shoreline of the Salish Sea boasts a rocky, irregular profile of steep coastal bluffs, banks, beaches, and spits.

A continual process of erosion and sediment transport shapes this dramatic junction of land and sea: Water moves soil and rocks down coastal slopes toward the shore. There, incessant waves erode vulnerable shorelines, washing soils from bluffs and rivers to replenish adjacent beaches and build spits.

Our shorelines change - from season to season - and year to year. 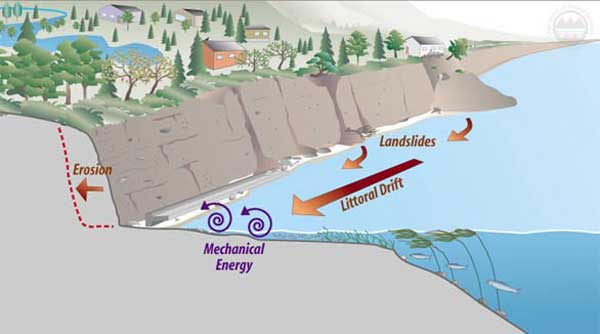 Waves hit the shoreline at an angle, transporting sediment in a process called littoral drift. Sediments wash away from vulnerable areas—such as bluffs and stream deltas—and accumulate in calmer areas, replenishing beaches and forming marshes, spits, and barrier beaches. 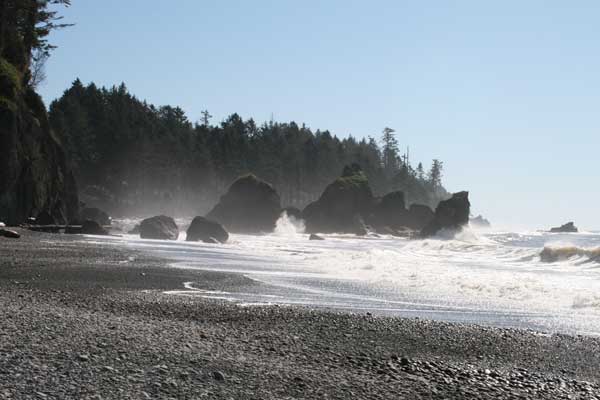 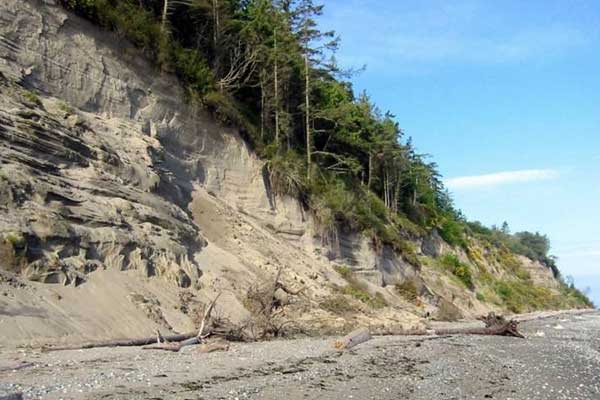 Can you see it? See the large log on the beach? It's chained to an anchor deep in the sand, part of a natural beach restoration project by the Samish Indian Nation.

Photos: Seahurst Park (Burien, WA) – before and after restoration