The magical attraction of sun, moon, and sea 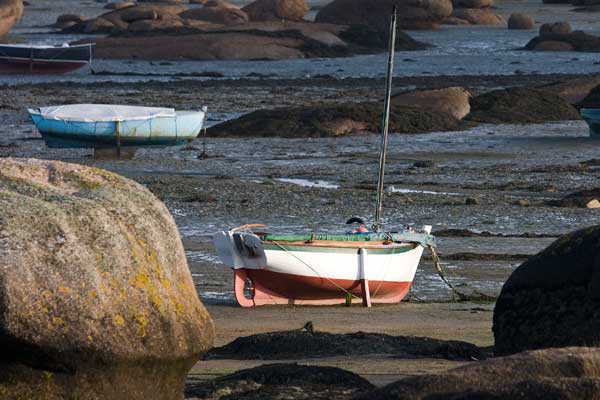 Our oceans are constantly on the move. The gravitational pull of the sun and the moon and rotation of the earth set in motion the circulation of the earth’s waters. Where and how these waters move is also driven by the interaction of wind, waves, tides, currents, and the contours of the shoreline and ocean floor.

This constant movement of water blends and balances salty ocean and fresh mainland waters. It mixes deep, cold waters with warmer surface ones. In the process, it circulates nutrients, larvae, and reproductive cells that nourish sea life and support lifecycles. 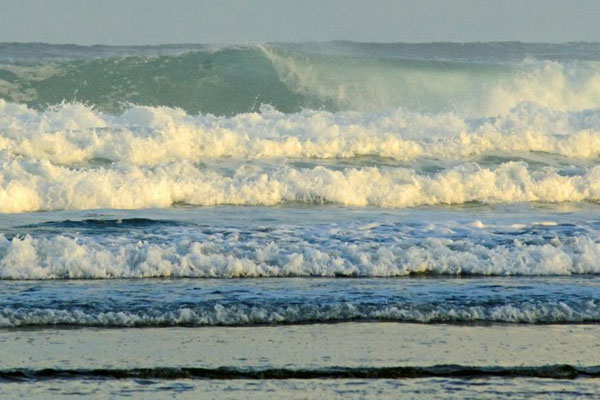 Wind is the most common cause of waves, dragging seawater along as it blows across the surface. The wind’s speed and its duration and distance over the water contribute to the size of the waves. In contrast, tsunami waves are caused by underwater seismic activity. 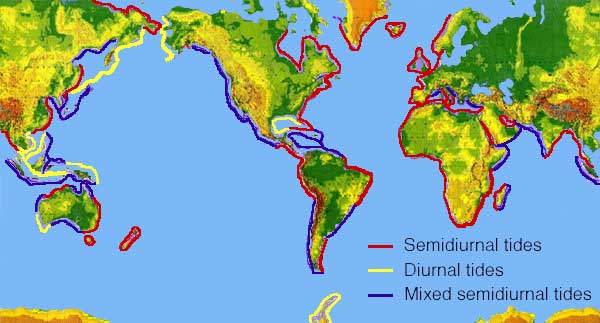 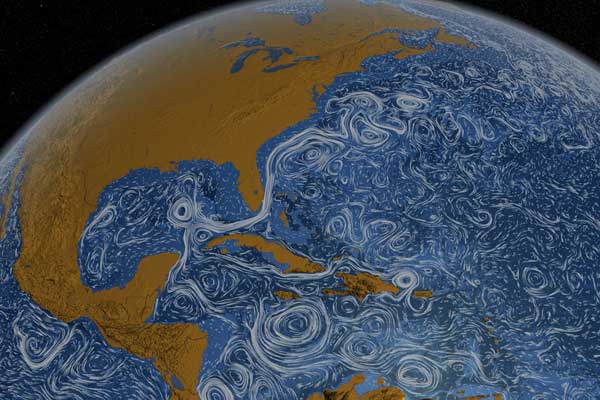 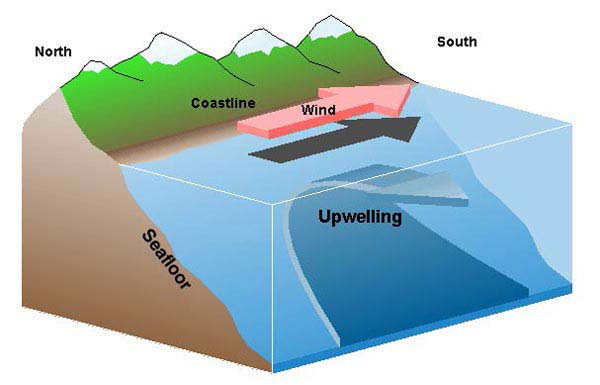 When northerly winds drive surface water offshore, cold deep water circulates to the surface, delivering vital nutrients to sea life concentrated in the upper layers. In the Northwest, these upwelling currents create one of the world’s richest ecosystems and most highly productive fisheries.

The Bay of Fundy in Nova Scotia, Canada, has the world’s largest tidal range, with a peak of about 48 feet between high and low tides. Our largest local tidal range is around 12 feet. View live Guemes Channel tide chart. 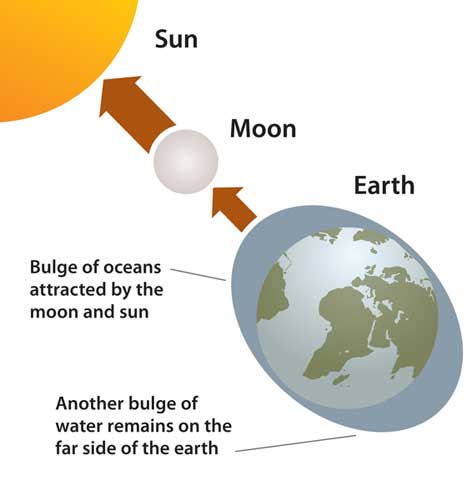 Tides are extended waves caused by the gravitational pull of the sun and the moon on earth’s oceans. This pull creates “bulges” (high tides) on the sides of the earth closest and farthest from the moon, with low tides in between. When the sun, moon, and earth are aligned during the new and full moons, the pull is strongest and the range between high and low tides is greatest.

How Raven Made the Tide 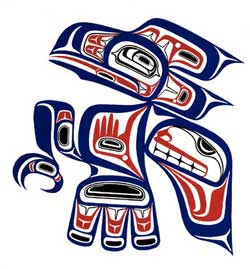 Not all explanations of how tides work are based on astronomical phenomena. In fact, indigenous peoples of the Pacific Northwest have a legend that offers a very interesting competing theory.

Coast Salish traditions are rich with stories of Raven, an important cultural symbol and character in many important legends. Raven had two spirits, one the creator and the other the mischievous trickster. Raven could devise ways of dealing with the chaotic natural world, taming it for the benefit of mankind. These abilities are demonstrated in this fanciful legend, shared at this Birdnote website link, which tells the story of how Raven was responsible for setting the tides in motion.