The Films with Friends film series was sponsored  by the Friends Trail Tales project. The film series offered four contemporary, feature-length environmental documentaries on topics of current interest.  Each showing was preceded by the premiere of a short, student-made documentary most funded by Trail Tales on a locally relevant topic. There is currently no plans to have a film series in 2018 but we will certainly let our members know when we are hosting a new series!

You can view these student shorts at the Friends Vimeo channel. 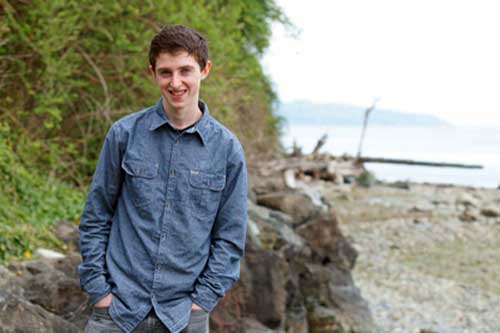 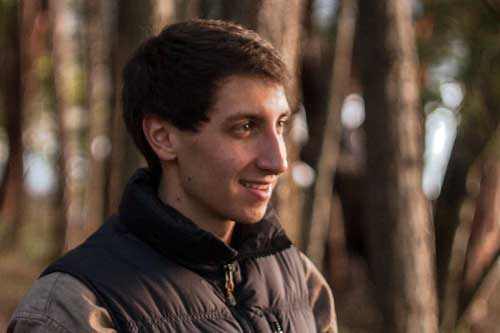 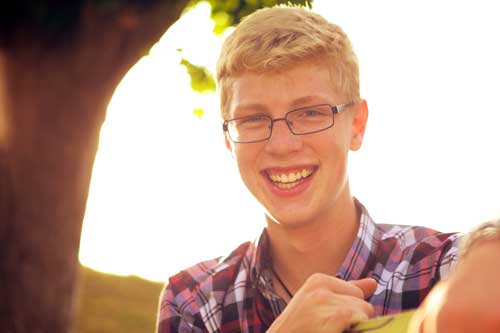 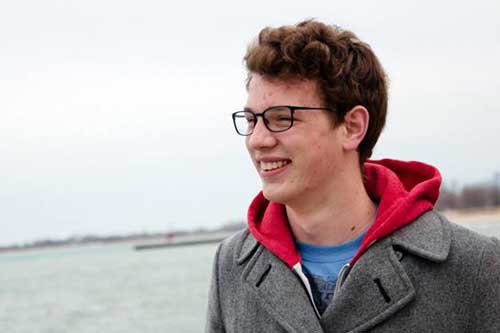 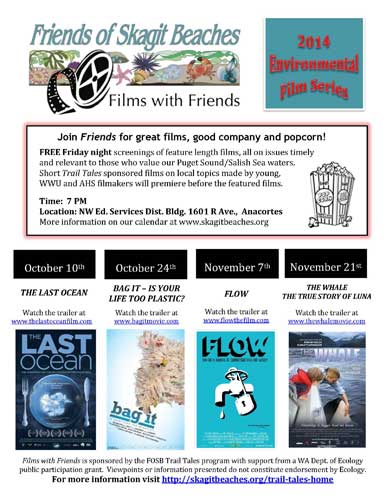 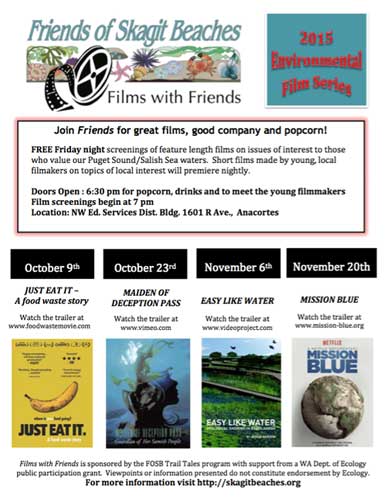