When the Tide Is Out, The Table is Set 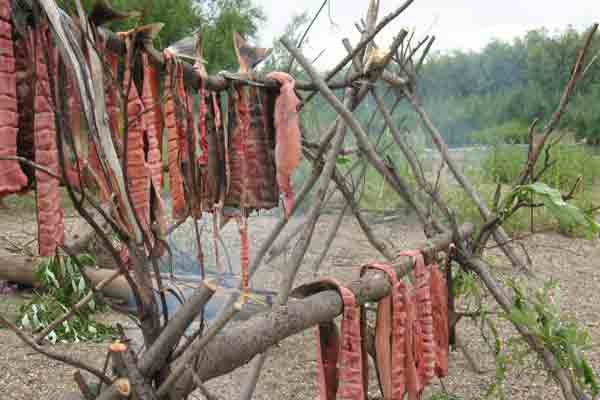 The shoreline of the Salish Sea is blessed with an abundance of natural riches. A nursery of broad tidal flats and marshes is flushed by nutrientrich salty and fresh waters, bordered by fertile uplands, and draped in a gentle climate.

Land and sea have sustained indigenous peoples here since the retreat of the last glaciers over 10,000 years ago. Coast Salish artifacts found in the area indicate Samish village communities and summer camps occupied these shores, dating back several thousand years.

Intertidal waters teemed with clams, crabs, urchins, and fish. Berries and edible plants flourished along the shore. Deer and other wildlife roamed among towering cedars, which provided the raw materials for shelter, clothing, tools, and canoes. 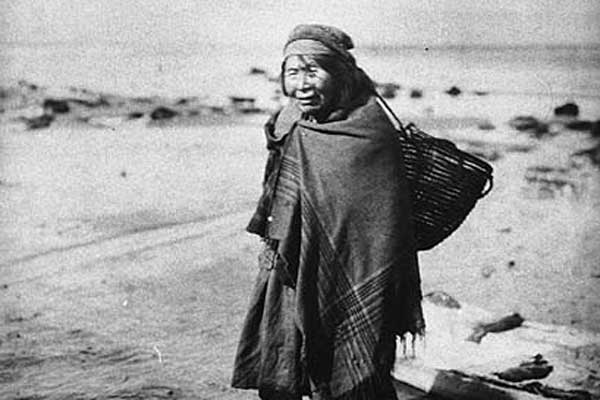 Native peoples gathered and hunted for their food. They harvested only what they needed, respecting and preserving nature’s balance.

Coast Salish tribes ate clams in great quantities. Women gathered them in open-weave baskets tied to their backs. Clams were smoked or strung on cords to dry, preserving them for winter and as prized items for trade. Fish, another important protein source, were speared or caught in nettle-fiber nets. 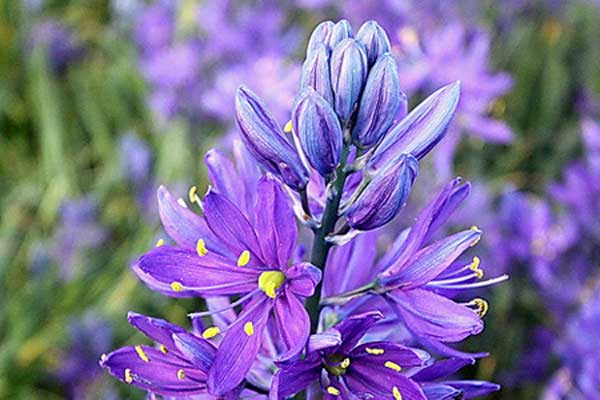 Photo by Joseph A. Carr 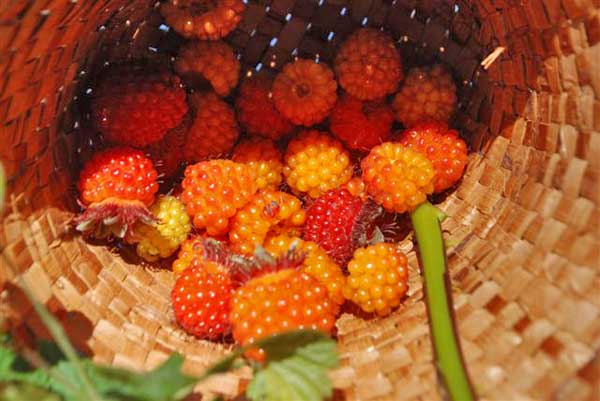 Berries were a staple of the Coast Salish diet—salmonberries, thimbleberries, huckleberries, salal berries, and more. They were enjoyed fresh or dried in the sun or on cedar bark over a fire. Others were mashed and shaped into cakes able to be stored indefinitely in ground pits and reconstituted with water.

In spring, the Samish and other coastal tribes left their longhouses and set up camp on beaches along shallow bays like Fidalgo. Here, at low tide, they collected fish, octopus, crabs, clams, and edible seaweeds. Along the shore, they gathered nutrient-rich berries, herbs, and roots. They preserved much of their harvest for year-round consumption.

“ Our elders would often tell us when we were growing up that when the tide was out, our table was set. They taught us to offer a prayer or a song to thank our ancestors for the gifts they preserved and left to sustain us.”