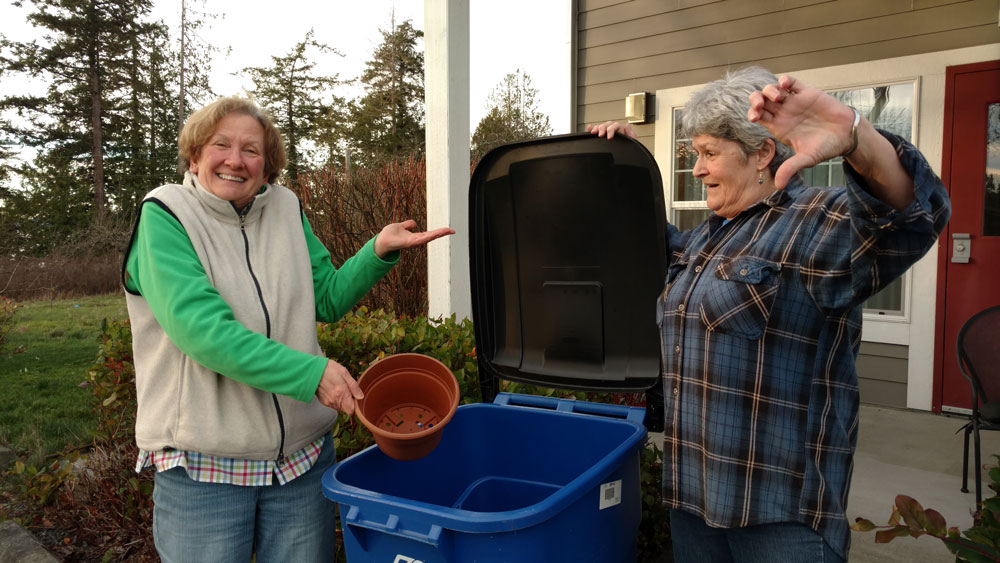 Trail Tales: Repair and Clean Up
Refuse Single-Use Plastic in 2019!

The Problem with Plastics