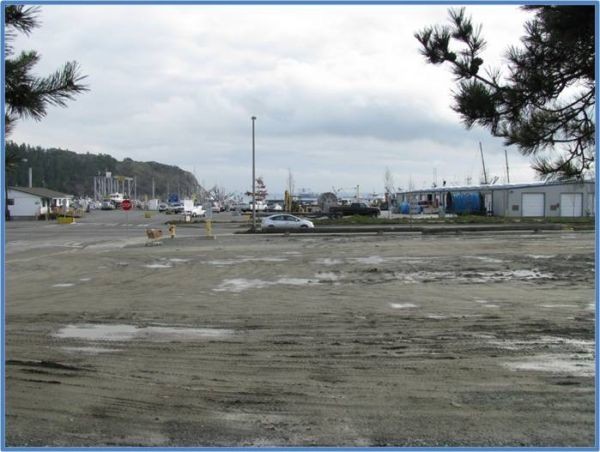 The Former Shell Oil Tank Farm, currently located between 13th and 14th Streets east of Commercial Avenue was originally a portion of the Fidalgo Bay tide flats, which were filled to the current grade between 1925 and 1929. The property was acquired by the Port of Anacortes (Port) in 1929 and subsequently leased to the Shell Oil Company in 1930 for use as a bulk fuel storage and distribution facility that primarily handled gasoline and diesel range fuels until it was decommissioned in 1987and all tanks, piping, and structures were removed.

Starting in mid-October 2014, as part of the Puget Sound Initiative, the Washington State Department of Ecology and the Port will be completing a remedial excavation to remove approximately 4,000 cubic yards of contaminated soil within the readily accessible portion of the Site. Confirmation soil samples will be collected during the excavation activities to verify the successful removal of contamination.During backfilling activities, an oxygen releasing material will be placed at the extents of the excavation to stimulate naturally occurring microbes to enhance biological degradation of organic contaminants potentially remaining in place beneath the sidewalk and asphalt surfaces of 14th Street and the Q Avenue. Excavated areas of the Site will backfilled with imported clean soil.

Following the remedial excavation activities the Port will monitor groundwater to confirm that concentrations of petroleum hydrocarbons, carcinogenic polycyclic aromatic hydrocarbons, benzene, and cadmium do not exceed groundwater cleanup levels. For more information, please contact Nick Acklam at the Washington State Department of Ecology – Toxics Cleanup Program: This email address is being protected from spambots. You need JavaScript enabled to view it. or (360)407-6913. 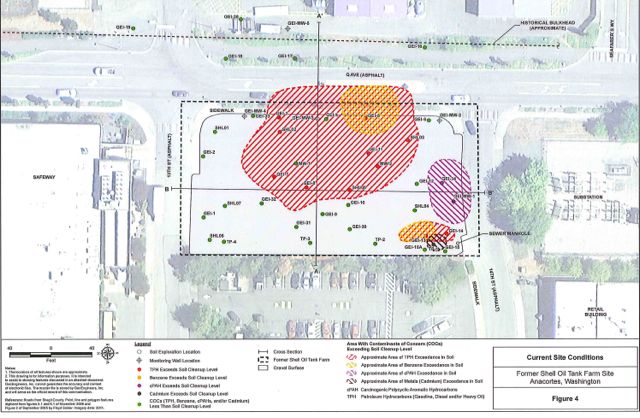 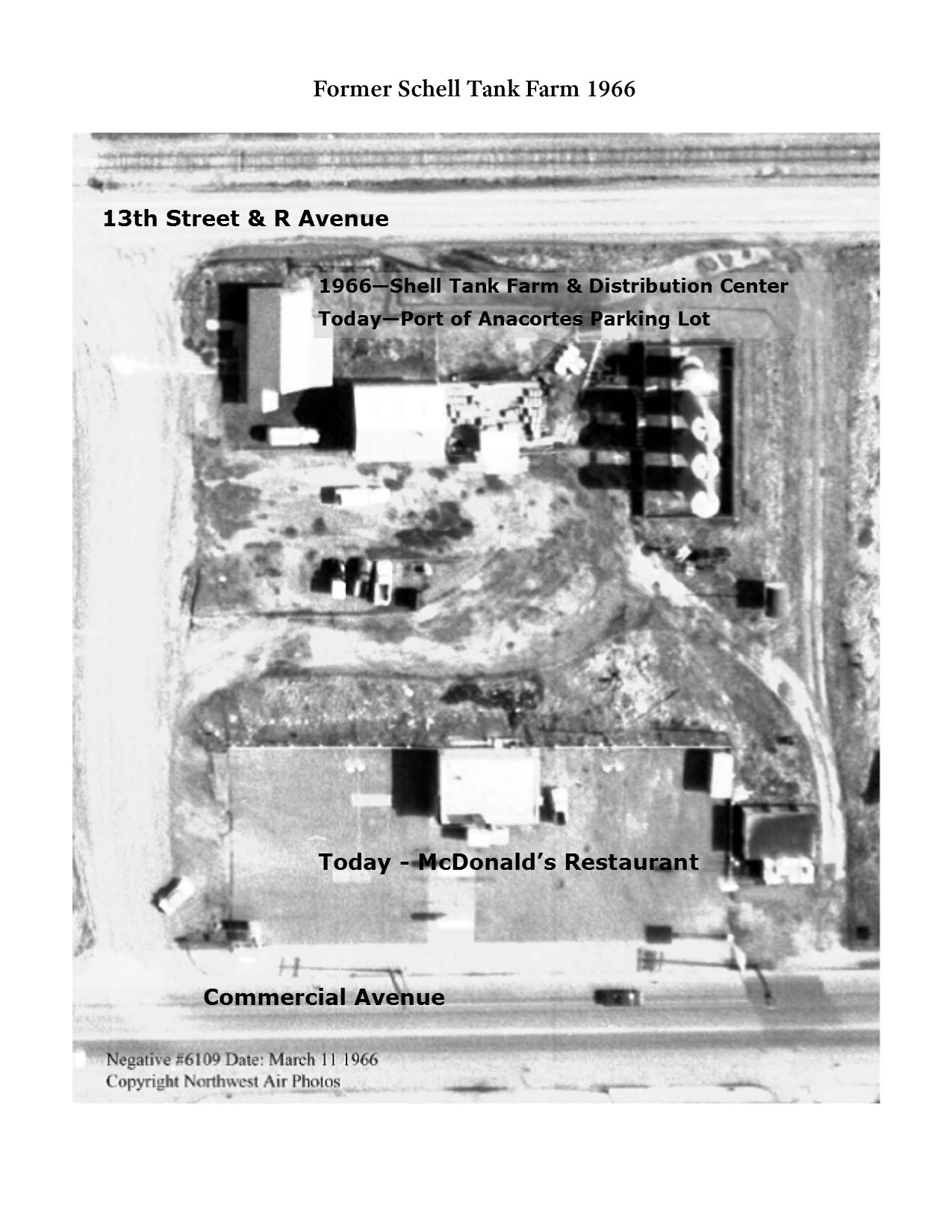